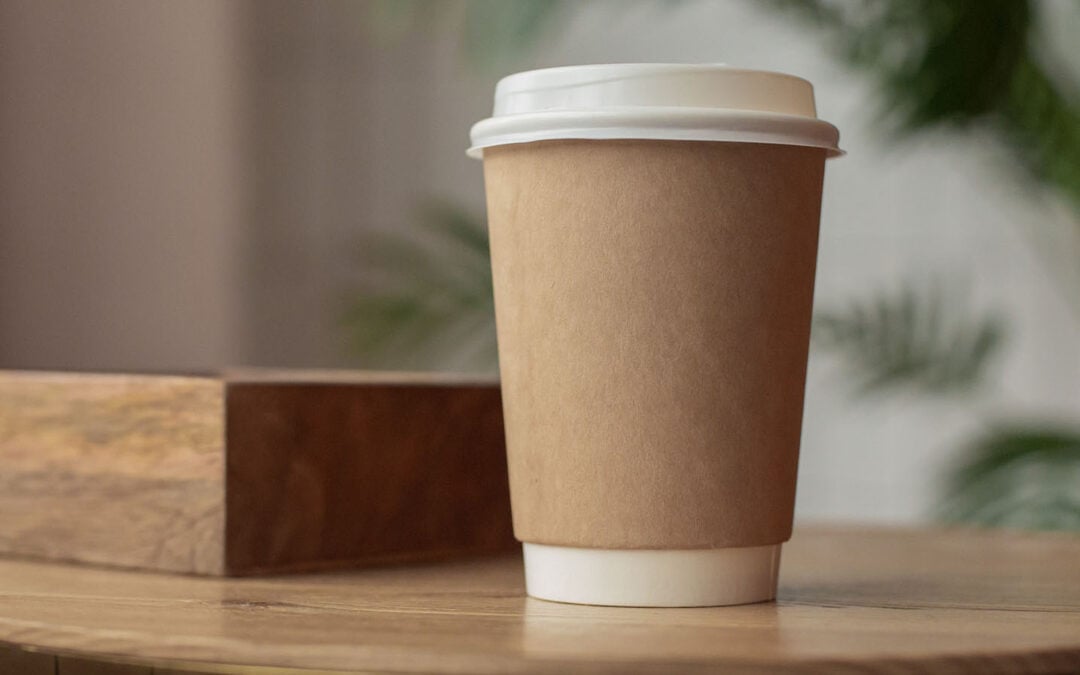 Coffee is one of the most commonly consumed beverages in the world, and is particularly popular in the United States. In fact, the National Coffee Association found that over 60% of Americans drink coffee every day. Furthermore, according to the NCA, the average coffee drinker enjoys just over three cups per day!

Now, I know what you’re thinking: first of all, the National Coffee Association sounds like something I could have made up just now. In fact, if you search for it on Google, you’ll find that the top question under ‘People Also Ask’ is if the NCA is a real thing. Secondly, they could have come up with a way cooler name like C.O.F.F.E.E., something James Bond might have to go up against to protect Great Britain’s tea interests. Finally – and admittedly most relevant – with how many Starbucks and Dunkin stores there are within a few miles of your house, you’re probably not surprised by coffee being extremely popular. Duh, right?

But how much do you know about coffee cups? Believe it or not, the coffee cups you drink out of every day have a rather interesting lineage. Today we’re looking at five unique facts about coffee cups, so let’s get started!

Back in the early 20th century, we didn’t know nearly as much as we do today about bacteria and the spread of disease. When it came to sharing the community water supply, people would pass around buckets from which they filled up mugs, glasses, and other reusable drinkware. As heartwarming as this sentiment may be, it unfortunately led to the spread of all sorts of diseases, including cholera and typhoid fever.

In 1907, a Bostonian named Lawrence Luellen came up with a wicked smart alternative. In an effort to help prevent the spread of these dangerous diseases, he created the first line of disposable paper cups. His cups were made out of wax-coated paper, which made them resistant to absorbing their liquid contents. In addition, they were easy to make and could be conveniently thrown away after a single usage.

Luellen’s paper cup really caught on about ten years later when the world fell victim to the Spanish flu pandemic, doing away with any remaining notion that sharing cups was a good idea. He called his creation the “Health Kup,” but you know it today as Dixie Cup!

2) Some of the First Paper Hot Cup Designs Featured Handles

A couple of decades after the Spanish flu pandemic, paper cups had established themselves as an increasingly popular choice across the United States. To capitalize on this opportunity, inventors began filing patents to make improvements to these cups.

One of the most notable early designs came from Walter W. Cecil, who was issued a patent in 1936 for his cup that featured a built-in handle. Fashioned after coffee mugs, his custom hot cup design prevented people from having to fumble around with napkins or other objects to keep their fingers from getting burned.

These cups proved to be quite popular at the time and can still be found through online retailers. Although they are not as commonly used in the modern era, creating paper cups with handles was a clever idea and the concept helped set the stage for the protective coffee cup designs that we see today. 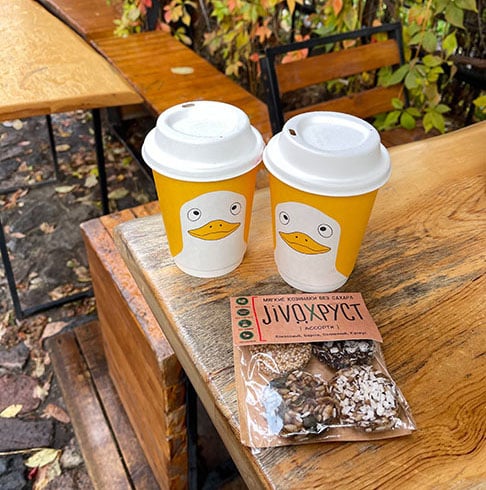 3) The First Ever Hot Cup Lid Was Before Its Time

While cold beverage lids had been around since the 1930s, the first drink-thru lid for hot beverages was patented by Delbert E. Phinney in 1953. Much like modern coffee cup lids, it featured a small opening that made drinking coffee easier and improved safety by keeping spills to a minimum.

However, despite the utility of his invention, the hot cup lid didn’t find much success at the time. As it turns out, coffee was still primarily enjoyed in a single place, such as in the home or at the office. Carryout coffee orders wouldn’t really catch on until over a decade later, when newer lid designs with perforated tear-away openings would become the preferred style.

Think of Mr. Phinney like coffee’s version of Marty McFly playing Johnny B. Goode: “Guess you guys aren’t ready for that yet. But your kids are gonna love it.”

4) 7-Eleven Set the Trend for Coffee To Go

By the mid-1960s, the rise of styrofoam helped bring additional insulation to coffee cups, making fresh coffee more comfortable to hold. With people becoming more comfortable with drinking coffee on the go, it was only a matter of time until America’s love of coffee exploded.

In 1964, a New York location of convenience store giant 7-Eleven would seize the opportunity by becoming the first chain establishment to offer carryout coffee in disposable to-go cups. The offer was a massive hit and 7-Eleven wasted little time turning their carryout coffee into a feature across their brand.

When you consider that, almost sixty years later, over 500 million cups of coffee are consumed on a daily basis in the United States, it’s truly remarkable how 7-Eleven impacted our coffee culture. Not just Big Gulps after all, huh?

5) The End of the Styrofoam Era Led to New Innovations

Unfortunately, our coffee culture during the styrofoam days turned out to be not so great for the environment. In the 1980s, people became far more conscious of the fact that styrofoam and other pollutants were causing real harm to our ecosystems.

While businesses decided to shift back towards paper cups, there was one problem: styrofoam was simply a better insulator than paper. The only way that paper could match styrofoam was by double cupping, which was just as wasteful for the environment and ended up costing businesses more money in inventory.

The efforts to solve this problem created two new coffee products. One was the coffee sleeve, which offered customers a simple and effective way to protect their fingertips. For businesses, coffee sleeves provided an easy way to not only increase customer satisfaction, but also to promote themselves with colorful, creative, and cheap brand advertisements. Today, coffee sleeves are ubiquitous in coffee shops everywhere.

The other was the double wall paper hot cup. Around the same time that coffee sleeves were becoming popular, paper cup manufacturers were experimenting with wrapping extra layers of paperboard around their cups. This not only improved insulation, but also reduced the amount of waste created by double cupping. Along with coffee sleeves, double wall hot cups are now the most commonly used cups for serving carryout coffee. 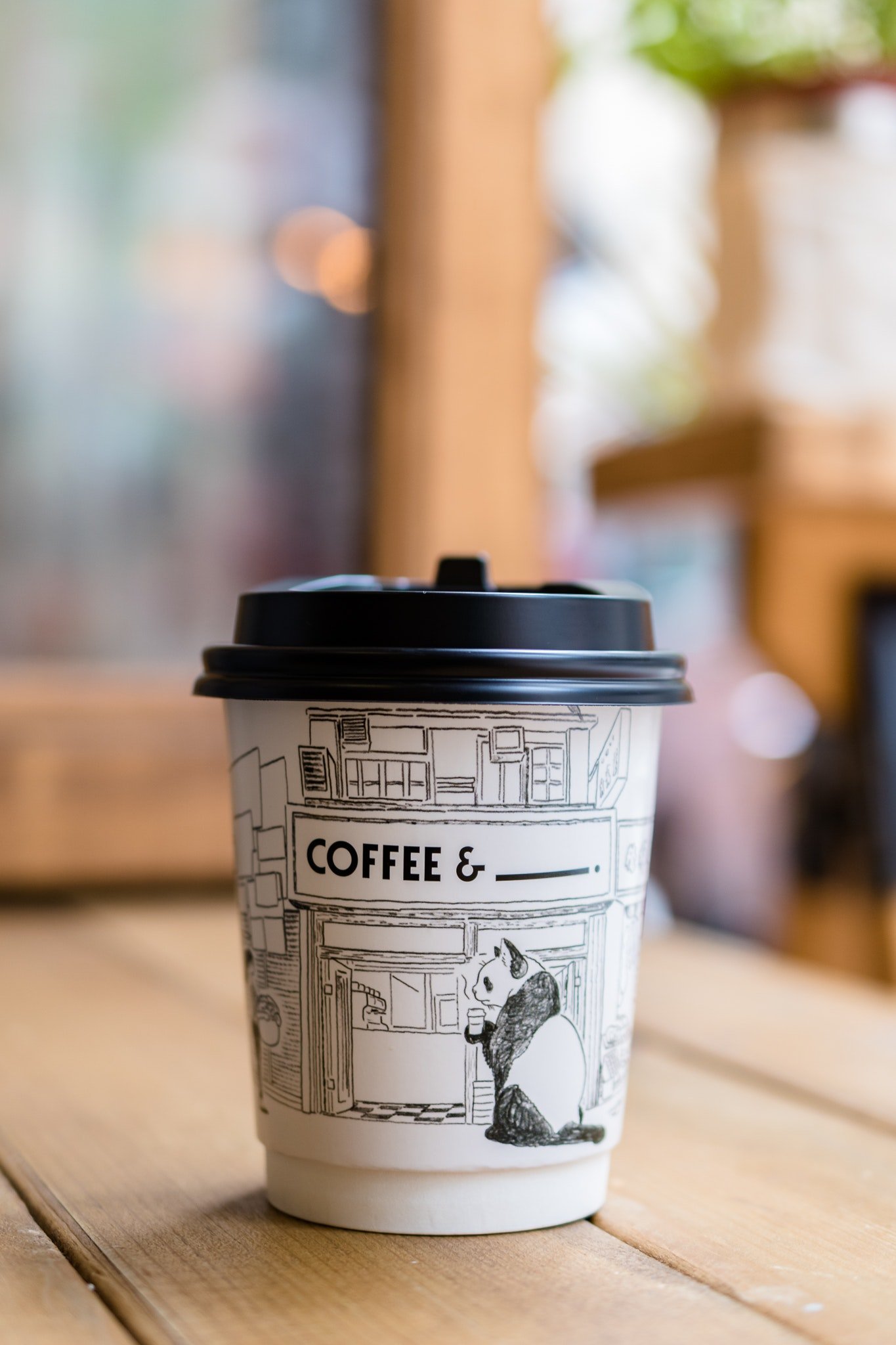 Contact us to speak with a customer solutions member

Drew Thomas is a graduate of Georgia College & State University, where he earned his Bachelor's Degree in English Literature. He is an expert in brand marketing and has experience in freelance writing on topics ranging from sports to music reviews. He has also spent time as an editor, having revised website copy and press releases for local businesses. In his free time, Drew enjoys performing music, reading, hiking, and spending time with friends. 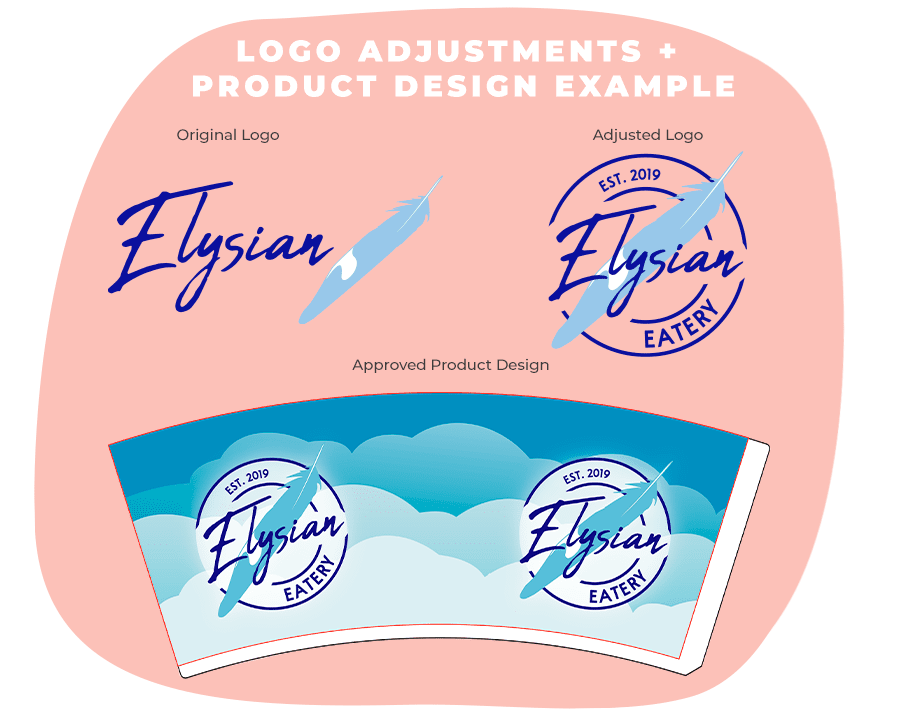 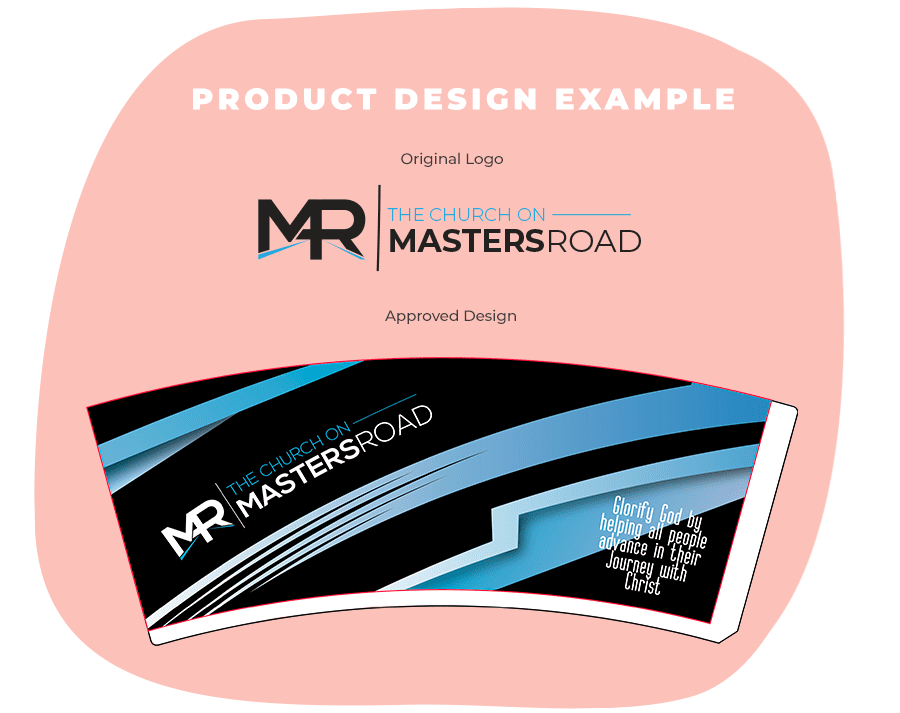 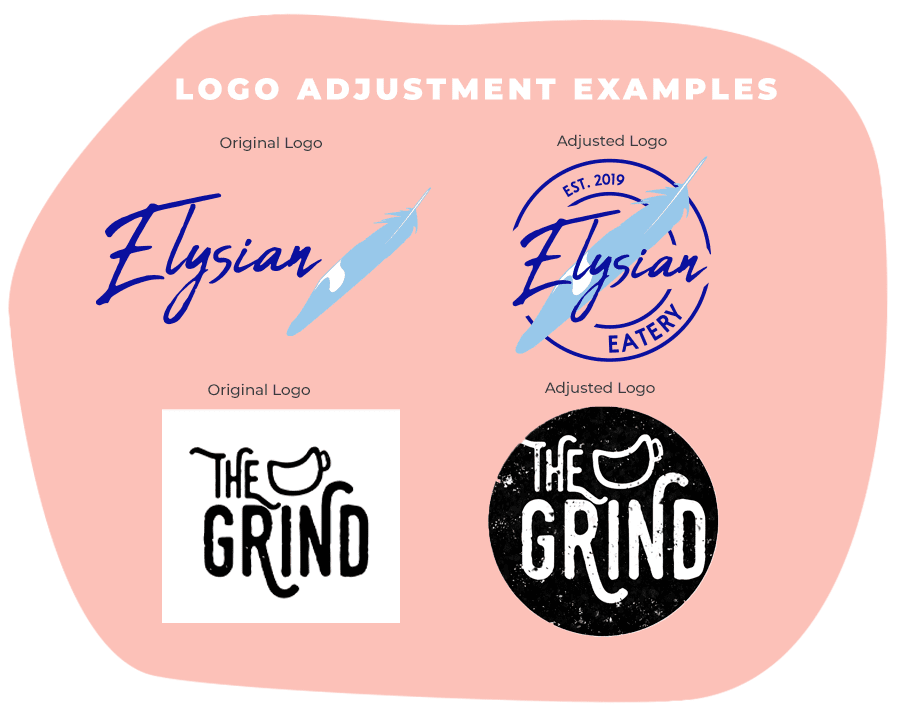